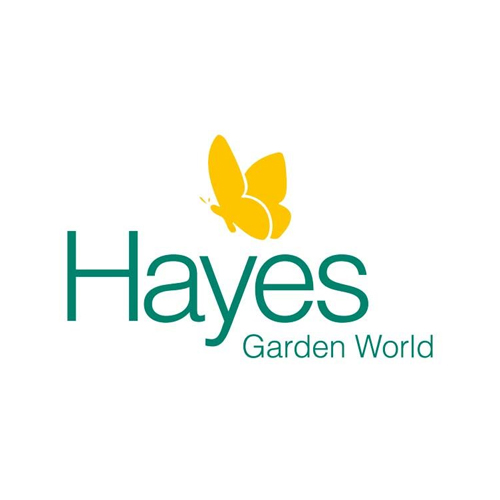 “Sensible understand our business very well considering, I believe that we’re one of the first garden centres that they dealt with. So the ability for Phil to get a grasp of what we need was exceptional. I would definitely recommend Sensible, to be honest, it’s been a pleasure doing business with them.”

Attracting over a million visitors a year, Hayes Garden World is an extremely popular destination for both tourists and locals. Based in the centre of Ambleside, the garden centre is set in a prime location and boasts spectacular views. This Summer, after almost ten years working together, Sensible headed over with a camera crew to gather feedback from Dallas Klein the Company Director.

Here is what Dallas had to say about working with Sensible on their fleet of printers, server and networking, and the new Wi-Fi system:

“My name’s Dallas, I’m the company director at Hayes Garden World, we’re a family run business, over 200 years old. Our business is a little bit unique in the fact that we’re in the Lake District National Park.

We first started working with Sensible nearly ten years ago, it was a friend of a friend who introduced somebody who was working for Sensible, and the conversation started on printers and it turned out that the equipment that we had in place, although owned by ourselves, was particularly inefficient.

Phil at Sensible helped us renew the entire infrastructure with regards to the printers, which resulted in us being able to save a significant amount of money, which then lead us to be able to afford to introduce the Wi-Fi system in the garden centre.

Sensible for us has meant that we’ve moved a little bit almost from the dark ages and it’s really made a big difference for us.

The benefits that we’ve seen are a more relaxed customer base, possibly spending too long in the coffee shop now though watching Netflix, but the efficiencies of the system itself, being able to process the customer from a point of view of purchasing something and leaving the garden centre in a timely fashion.

Sensible understand our business very well considering, I believe, that we’re one of the first garden centres that they dealt with. So the ability for Phil to get a grasp of what we needed was exceptional.

I would definitely recommend Sensible, to be honest it’s been a pleasure doing business with them.”

While we were on site with the video production company, we took the opportunity to film some drone footage for the video. It turned out so well, that we thought we couldn’t help but share this too. 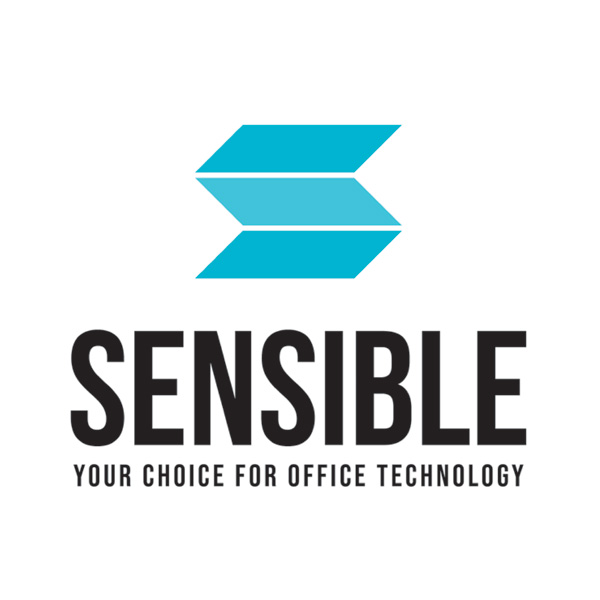