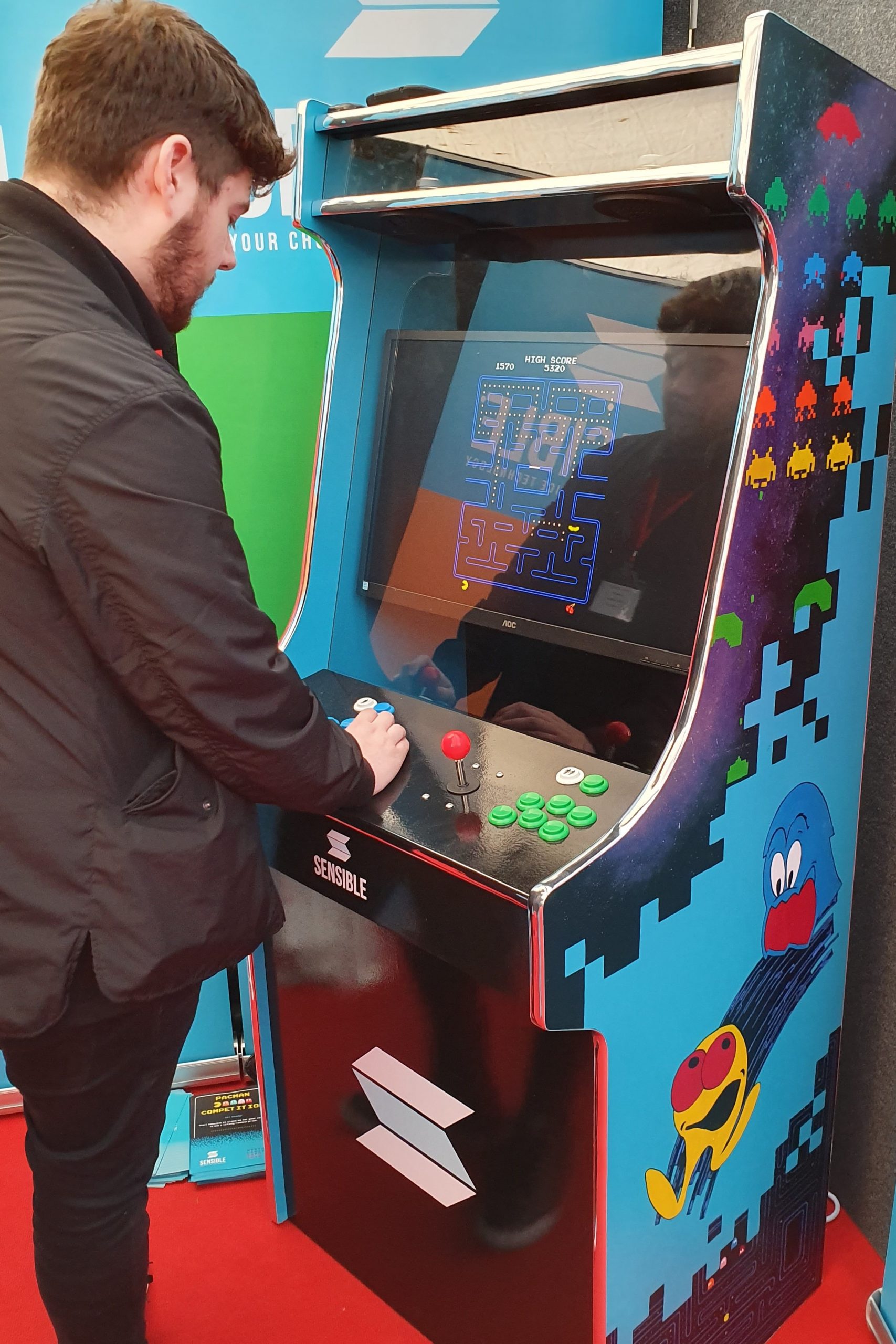 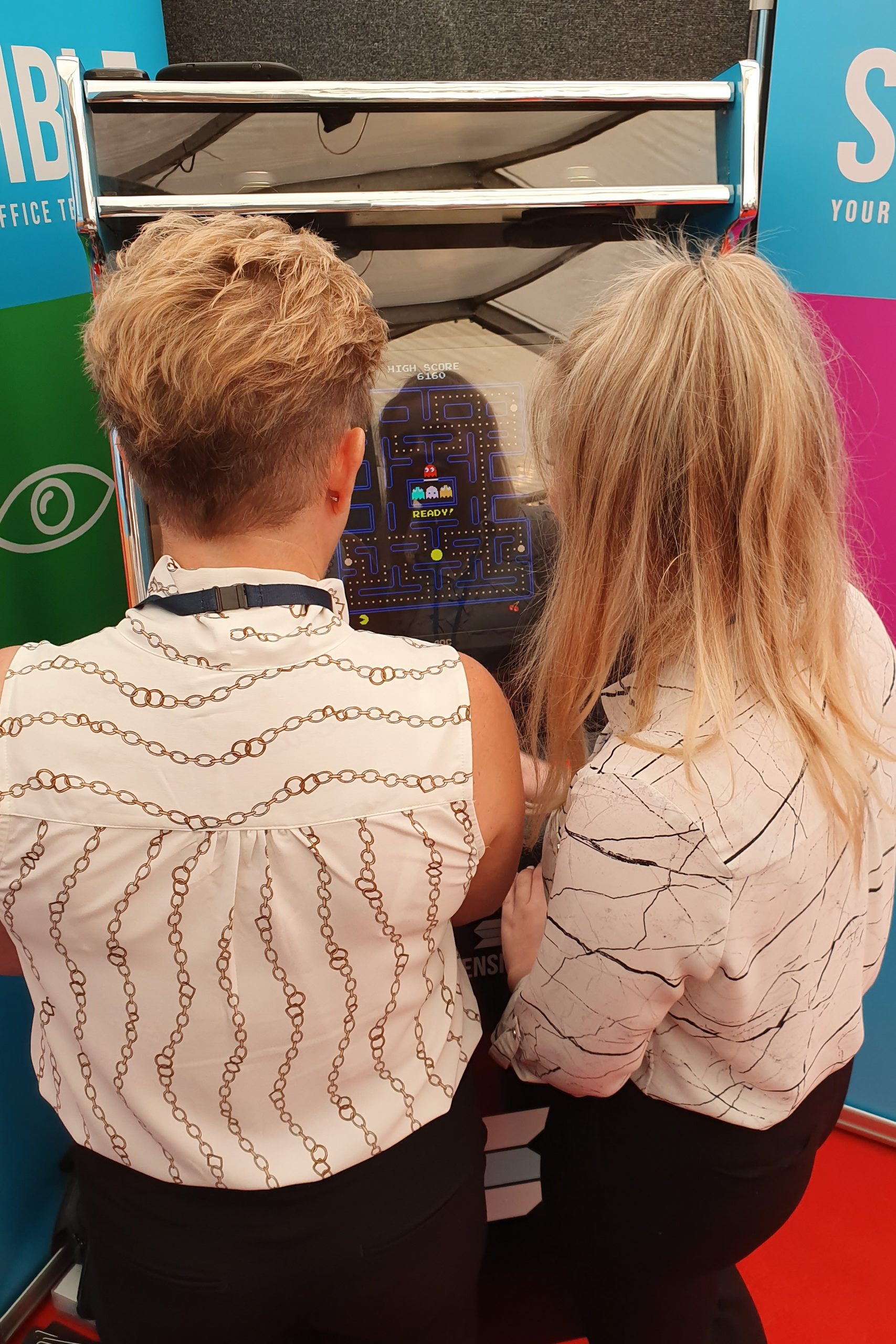 For as long as exhibitions have existed, man has created wonders that blur the line between object and art. From Gustave Eiffel’s tower built for the 1889 Paris Exposition, to the wheel constructed by George Washington Gale Ferris Jr. for the Chicago World’s Columbian Exposition 4 years later. These are masterpieces that have not only lasted, but grown in both culture and beauty since their genesis.

The successes of these efforts however pale in comparison to the Sensible showpiece for the North Lancs Expo 2019, a retro arcade machine. Built from scratch by office wizard Mark, and beautiful artwork by Robyn, within a couple of weeks a few pieces of MDF and a Raspberry Pi were turned into a ready to use Pacman machine. 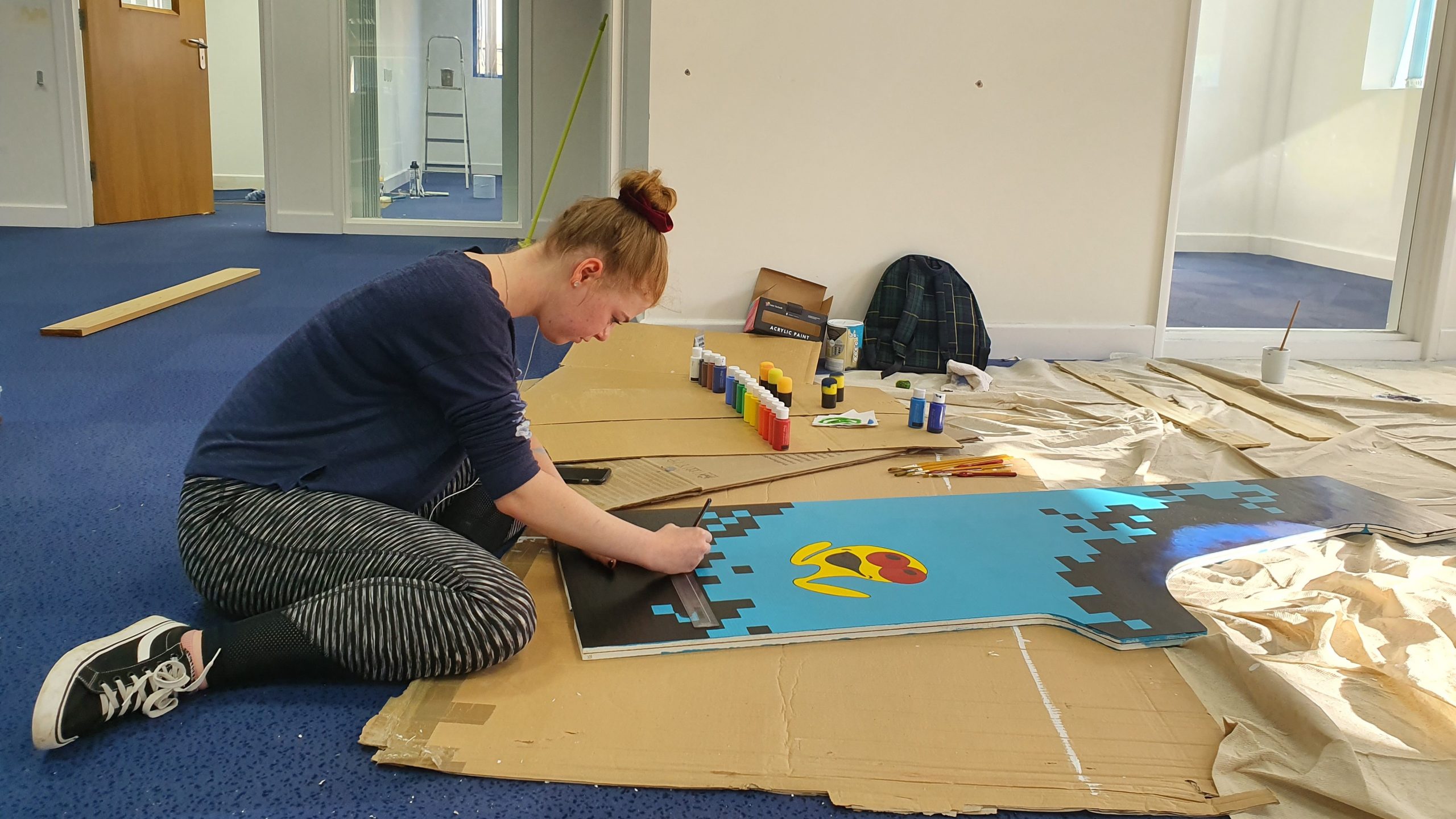 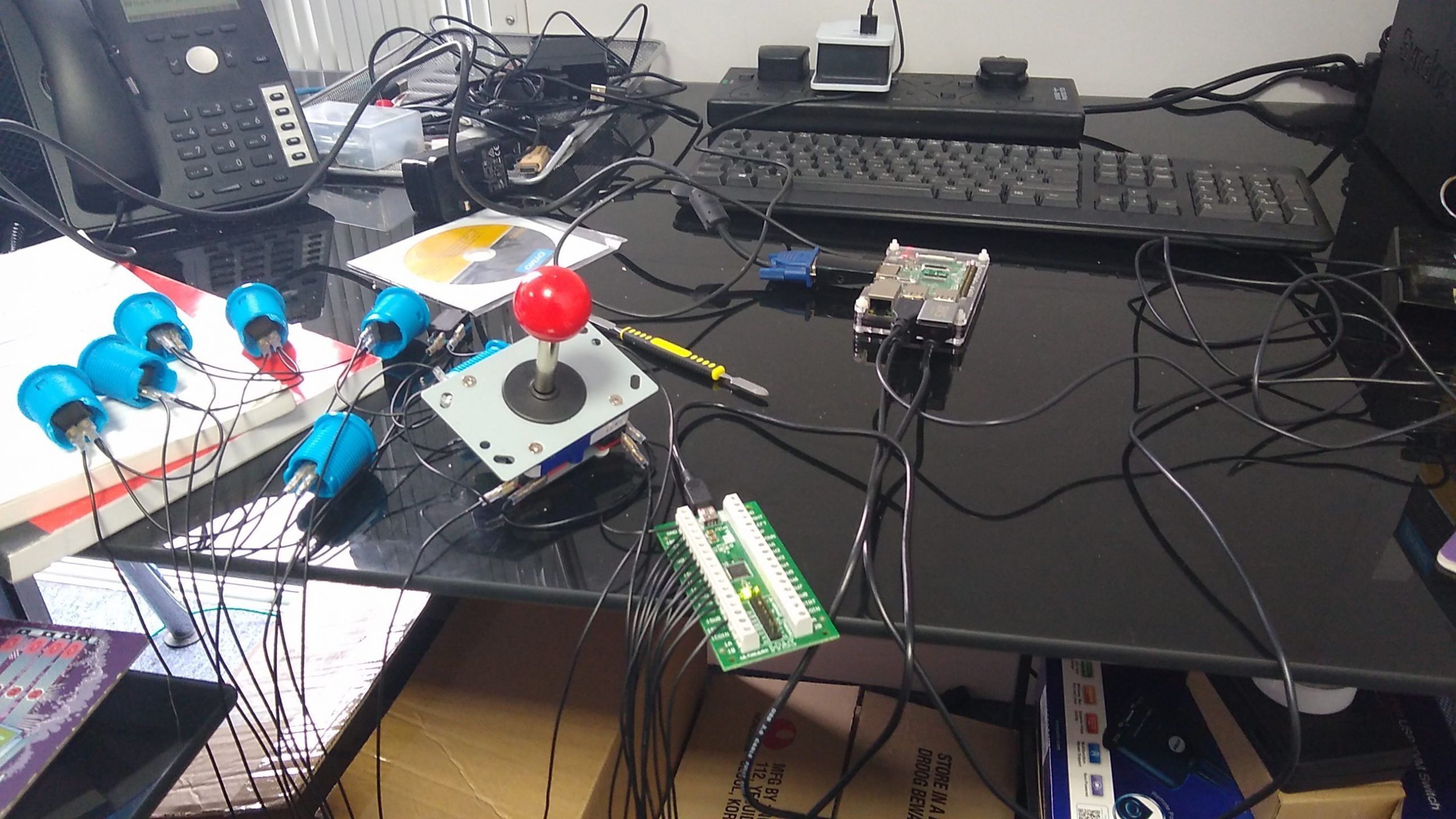 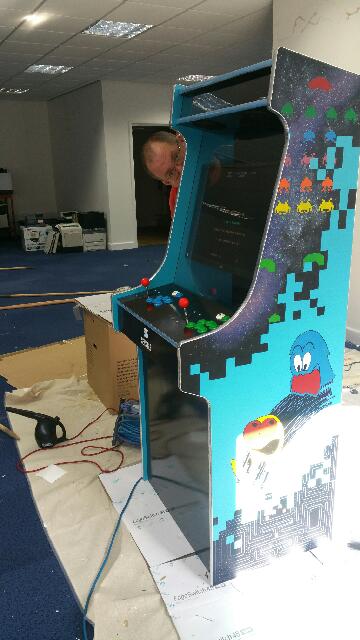 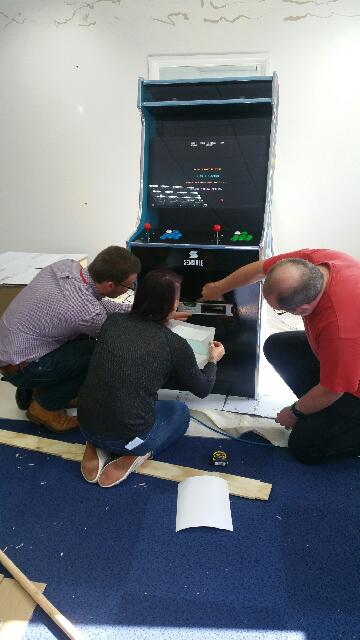 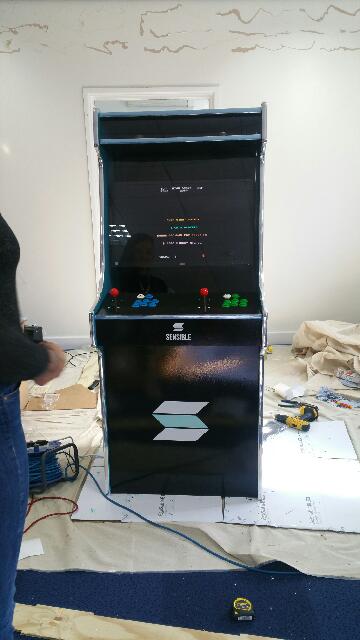 We even filmed the entire process, so you can watch it yourself:

After lugging it from our Lancaster Offices in the tropical heat of September to the host of the event, Lancaster Brewery, we thought we’d better get the most out of it, so we teamed up with some local businesses to award prizes for the top 4 high scores out of the 2,500 people that attended over the two days. The prizes won were:

Due to the scorching weather being forecast for the Friday and Saturday, together with the fact that the event was held at Lancaster Brewery, we knew that drinks would be drank till drunk. So we collaborated with our hosts through The Brewhouse and Tap to create every bevvie’s best friend, the coaster. 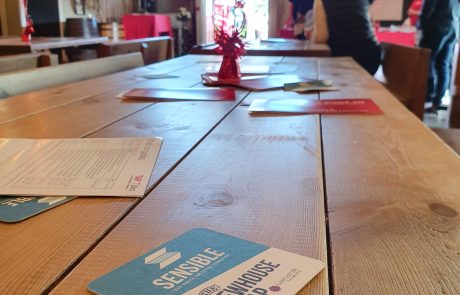 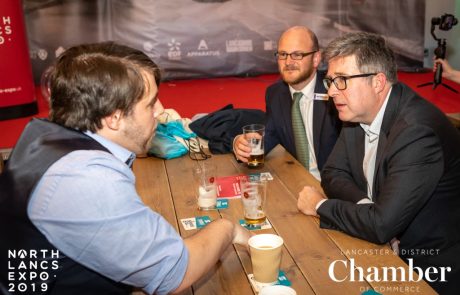 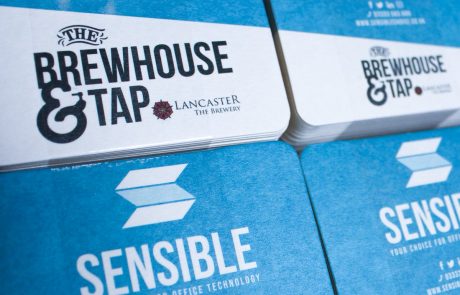 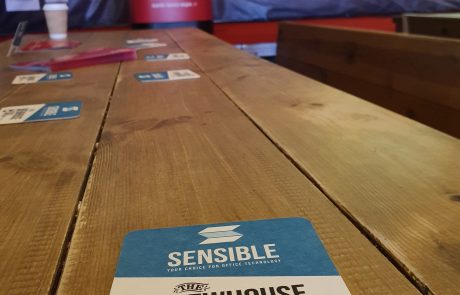 What is the North Lancashire Business Expo?

The Expo is an annual event to showcase the thriving business of North Lancashire. Run by Lancaster and District Chamber of Commerce, hundreds of business and thousands of visitors are brought together to enjoy two sunny September days. 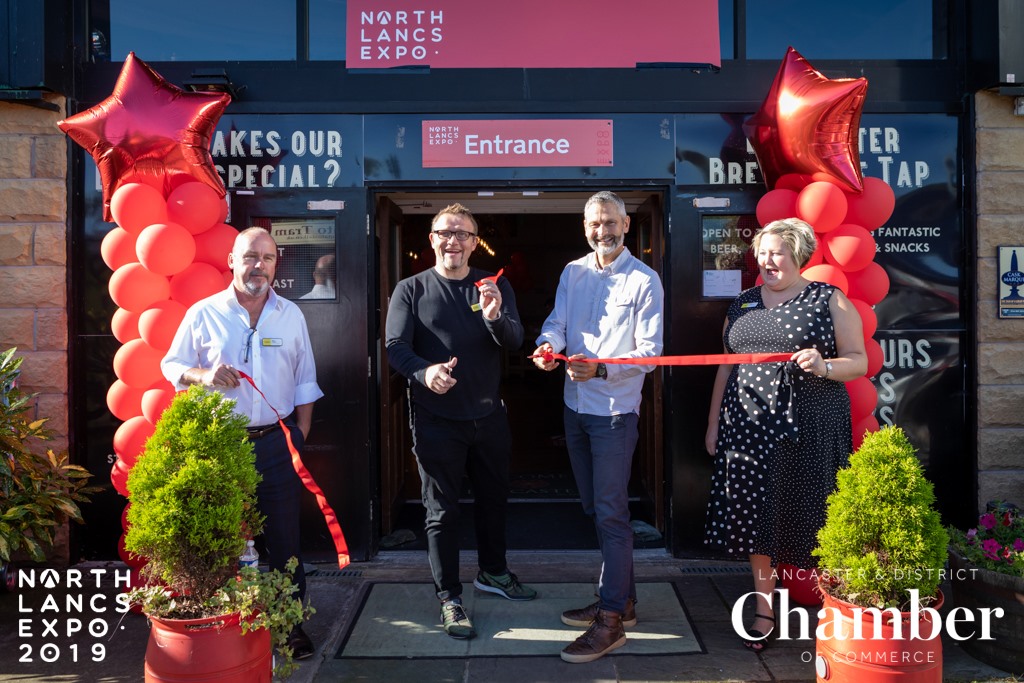 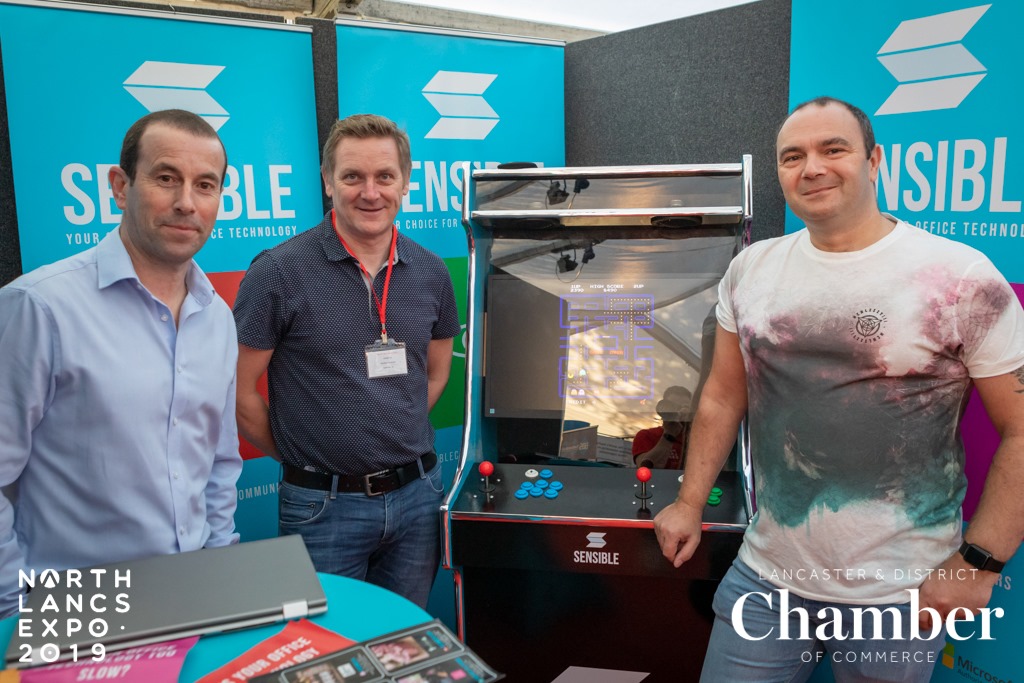 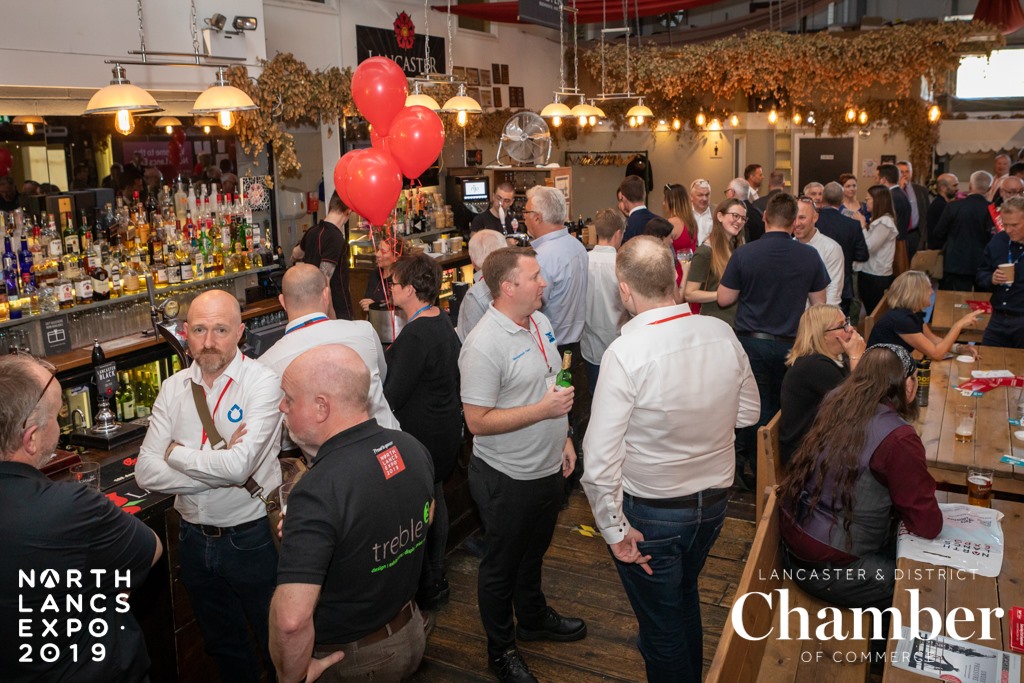 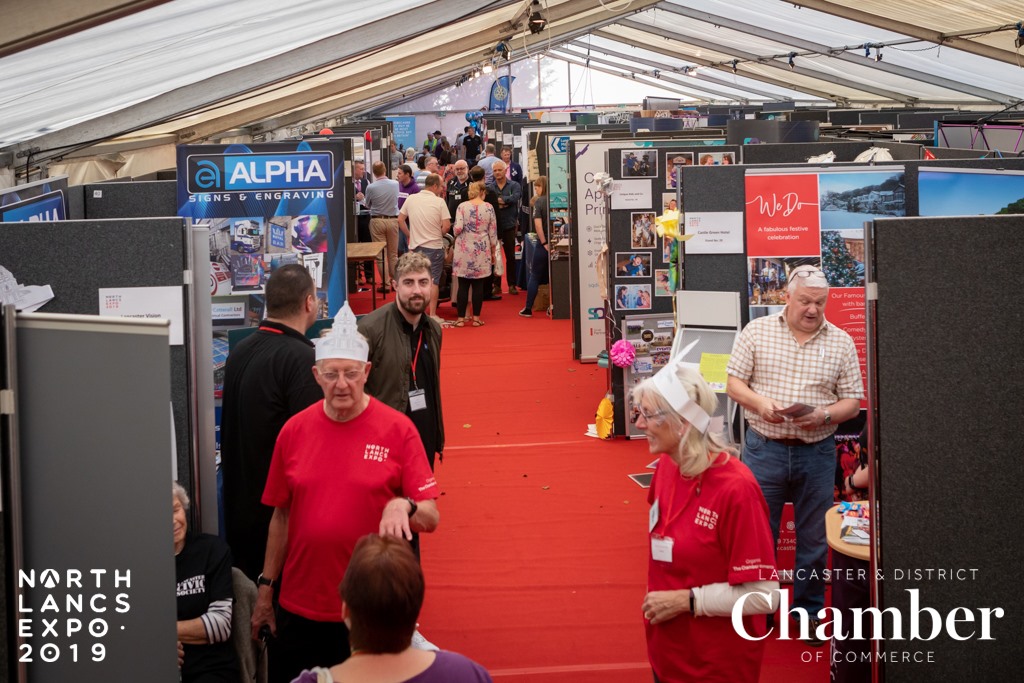 Like with traditional expositions, it is a great B2B opportunity with business networking and information on the weekday. But the event also focuses on B2C, with interactive exhibits and displays for the public at the weekend.

The showcase is now moving into its 4th year this September, after starting in 2017 to address potential issues in the area, such as skills shortages and talent drain to major cities by inspiring the region’s future generations.